At the young age of only 24 years old Chris Espo has already started building an extensive resume on the hip hop scene. Chris has gained the respect of many and has had the opportunity to work alongside Legendary artist Cassidy to create his most recent release Lyrical Genocide

Another recent Project involves another Legend on the hip-hop scene and that artist is none other than Lawrence, Massachusetts own Termanology. With a collaborative effort between Chris, Term and NY artist Kurrent, Together they created Hungry A Raw 90s style boom bap classic.

Chris has reached out to 2x World Battle Rap Champion Illmac and his camp for a collaboration with Producer Chase Moore and Artist Only One. Together they released a song The Cypher which is featured on Chris Espo's mixtape "U.P.T.O.P In The Clouds". The song was released as a single on Itunes. Chris also connected with another top tier battle rap artist Cortez to release a heavy weight anthem #Ghgh (Go Hard or Go Home) at White Plains Studio Frequency Recording.

As if the artists mentioned weren't enough, Chris decided to reach out to more artists to try and create content and expand his network. He sent out for Bronx, NY native Fred the Godson and within minutes he was talking on the phone discussing the opportunity for a new collaboration. Creating the single On One (feat. Fred the Godson) 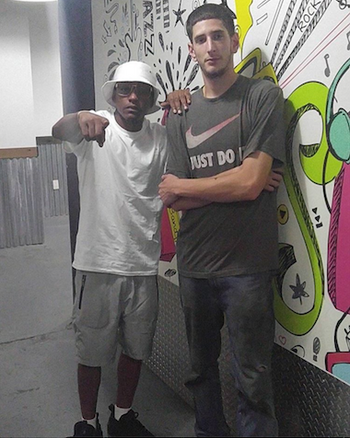 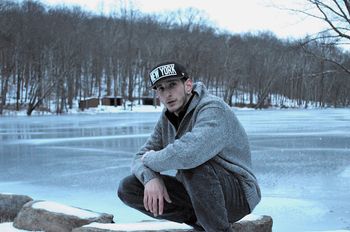 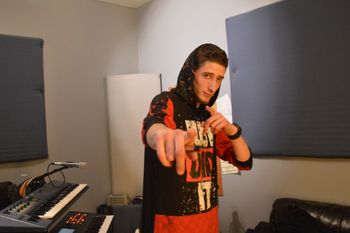 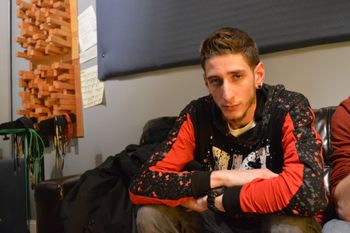 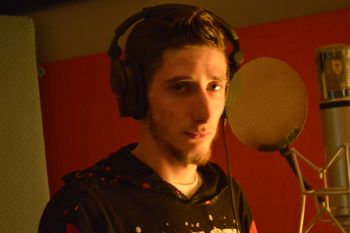 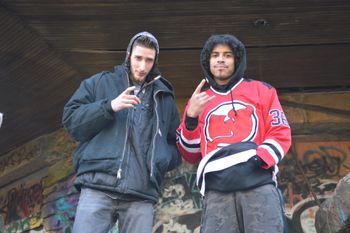 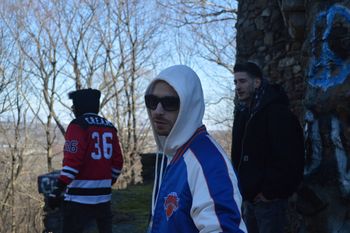 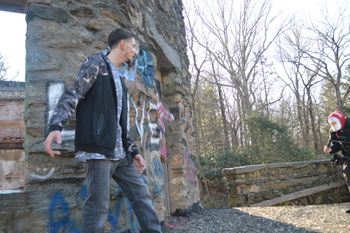 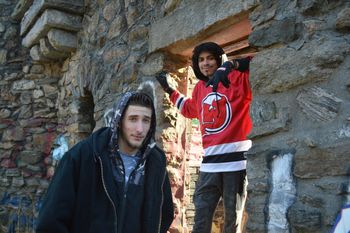 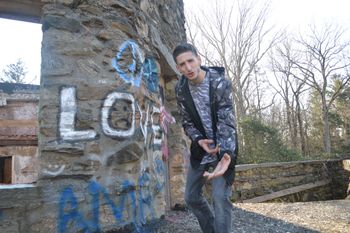